Women Around the World Recognized at Event in New York City

GRAND ISLAND, NE – November 21th, 2016 – Axis Capital, Inc. (Axis), one of North America’s leading commercial equipment finance companies, is delighted to announce that the company’s Co-President and Chief Operating Officer, Malia K. Du Mont, has been named the winner of the Bronze Stevie® Award  for Female Executive of the Year in the Business Services category for companies with 11-2,500 employees in the 13th annual Stevie® Awards for Women in Business.

“I am honored to be named the Bronze winner for Female Executive of the Year and wish to congratulate all of the other winners and nominees of this year’s Stevie Awards,” said Malia K. Du Mont. “I would also like to extend this award to all of my colleagues at Axis, as this certainly would not have happened without their continued enthusiasm and dedication to the success of our company. I’m very proud that we have successful women at every level of the company.”

The Stevie® Awards for Women in Business are the world’s top honors for female entrepreneurs, executives, employees and the organizations they run.  All individuals and organizations worldwide are eligible to submit nominations – public and private, for-profit and non-profit, large and small. The 2016 awards received entries from 31 nations and territories.

Nicknamed the Stevies for the Greek word for “crowned,” the awards were presented to winners on November 19th during a dinner event attended by more than 500 people at the Marriott Marquis Hotel in New York City.  The event was broadcast on Livestream.

“Each year we think the quality of achievements portrayed in Stevie-winning nominations couldn’t possibly get any better, and each year the amazing women who are recognized in this program prove us wrong,” said Michael Gallagher, Stevie Awards founder and president.  “We are thrilled and humbled to be able to recognize so many outstanding women in the Stevie Awards for Women in Business, and to share the stories of their achievement with the world.”

More than 1,400 nominations from organizations of all sizes and in virtually every industry were submitted this year for consideration in more than 90 categories. Stevie® Award winners were selected by more than 160 professionals worldwide who participated in the judging process this year.

To view a video of Malia’s interview at the Stevie® Awards, please visit https://www.youtube.com/watch?v=p07VSdo8fwI

Axis Capital, Inc. (Axis) is a nationally ranked Top Ten independent equipment finance provider and a Top Twenty vendor channel origination company that customizes capital financing programs for a wide variety of suppliers and businesses nationwide.  Founded in 1996 in Grand Island, NE, Axis delivers solutions that help businesses across the country grow, succeed, and create value.  Axis serves as a reliable capital partner to many active vendor programs and has funded transactions with over 15,000 vendors across diversified markets in the United States.  Axis Capital is a subsidiary of New York based, Amur Finance Company, a global diversified holding company with over $800MM in assets.

For more information, go to axiscapitalfinance.com.

Amur Finance Company, Inc. (Amur) is a privately held, diversified commercial finance company focusing on four main sectors: General Equipment; Aviation; Energy, Shipping & Logistics; and Other Industrial and Commercial Assets. Amur’s management team and senior leaders have extensive industry expertise and have been involved in over $100bn of transportation, industrial and related commercial finance, trading and investment transactions around the world.  Amur takes a partnership approach to its investments, providing long-term value through direct investments and strategic arrangements with world-class entrepreneurs and businesses.

For more information, go to amurfinance.com.

About The Stevie® Awards 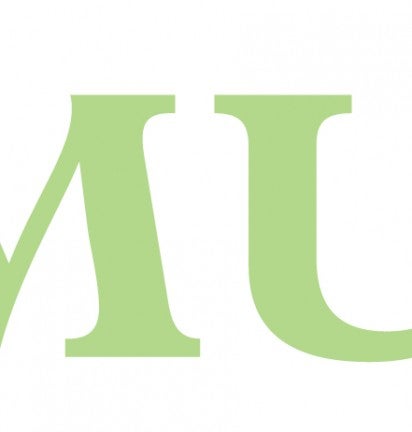 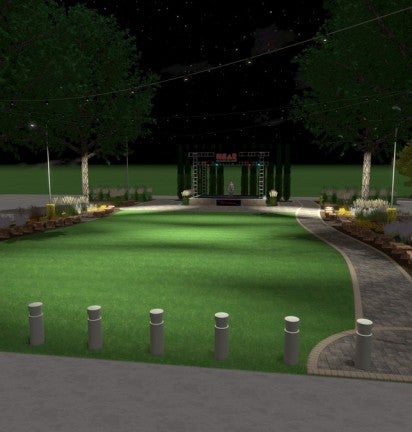 Changes on the way for Railside

On June 14th,  the Grand Island City Council voted in favor of the construction of Railside Plaza to what will...
Learn about the program 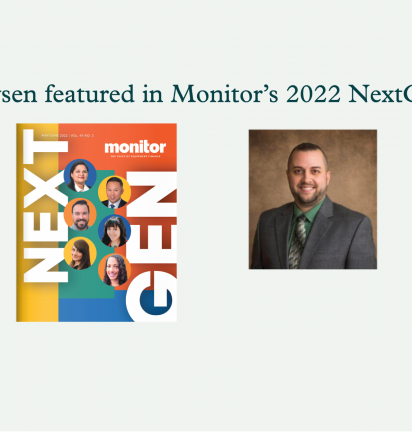 We are proud to announce Amur team member Kyle Boysen has earned a place as a 2022 Monitor Next Gen Leader! Please take a moment to...
Learn about the program